FROM ESQUIVIAS, TO ILLESCAS AND CARRANQUE 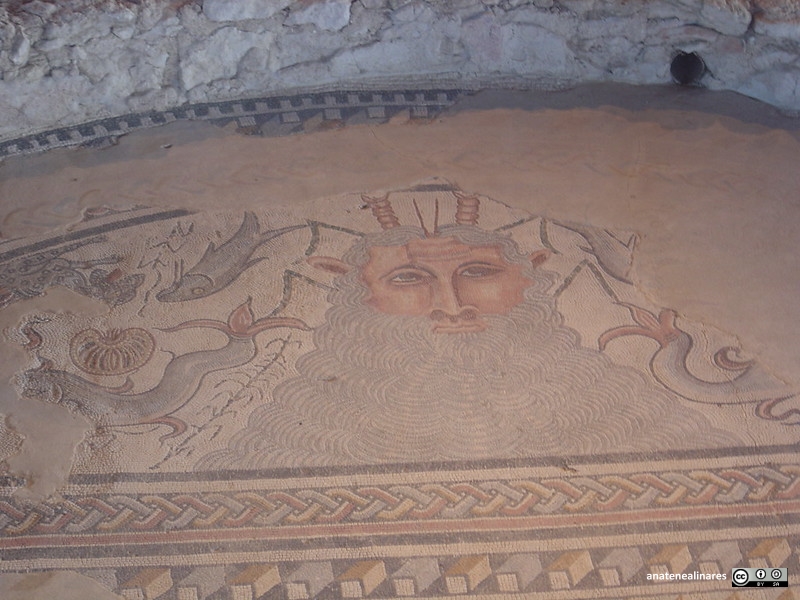 FROM ESQUIVIAS, TO ILLESCAS AND CARRANQUE

This short journey begins in ESQUIVIAS, town where Cervantes’ wife, Dª Catalina de Palacios, was born, and it was also the place where they married in 1584 and resided for a time in the so-called “Casa de Cervantes”, typical farmhouse of the sixteenth century, which retains its original structure of two floors and corral, currently converted into a Museum.
Within Esquivias, we will take a walk through its main monuments, the Parish Church of Our Lady of the Assumption, House of Avalos, Monument to Don Quixote, Convent of Capuchins, Pósito, Casa de Catalina, Casa del mayorazgo de los Quijada… etc
Very soon the route reaches ILLESCAS which already in the twelfth century was a royal residence. Among all its constructions, the Puerta de Ugena, the bell tower of the church of Our Lady of the Assumption, known as the “Giralda de la Sagra” and the HOSPITAL-SANCTUARY OF CHARITY, where an altarpiece and other paintings by El Greco are preserved.
After offering a small detour to Ugena, it continues in a westerly direction until you reach CARRANQUE, in whose municipality is the Roman villa of Materno, famous for its mosaics, which was discovered in 1983, and is currently encompassed along with other remains, in its Archaeological Park. Complete visit to the park. Basilica, nymphaeum, maternal villa, mosaics.