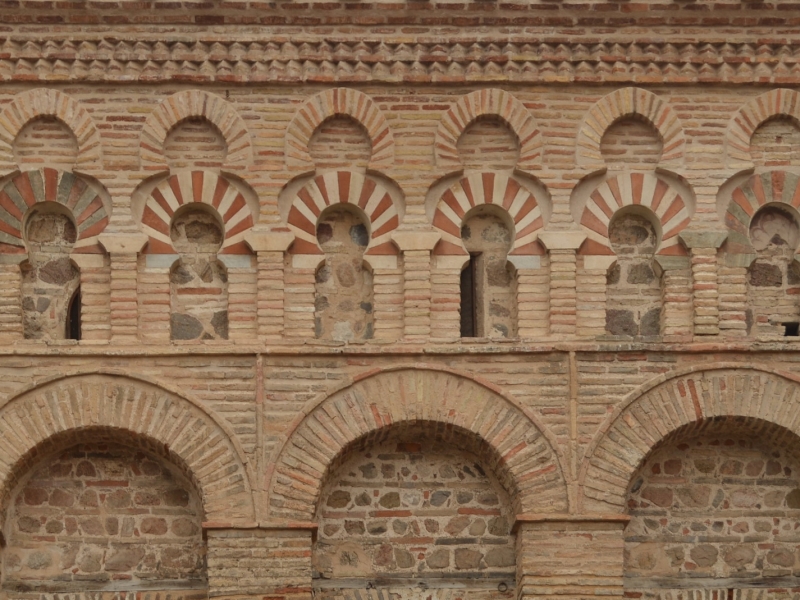 Visit Tornerías Mosque (if it were open at the time, since it is used as a craft center and only opens when they have exhibitions open to the public), Mezquita del Salvador (recently discovered) and Mezquita del Cristo de la Luz. Tour of the medina of the city, old markets, meatballs or alcaicerías as well as the most representative monuments of Arab culture in Toledo. Making a special mention to the situation of the Aljama Mosque or Mosque Major of Toledo. Possibility of including in the tour Arab Baths of ash.