TOLEDO UNKNOWN. MYTHS AND LEGENDS; THE TEMPLARS IN TOLEDO 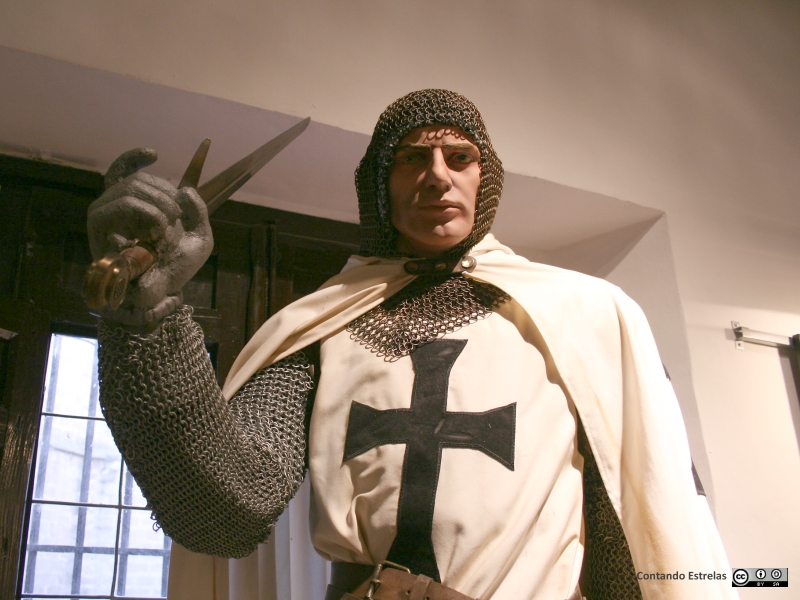 TOLEDO UNKNOWN. MYTHS AND LEGENDS; THE TEMPLARS IN TOLEDO

Private tour San Miguel Caves excavated in natural rock are an unusual find in this city. The group will have the opportunity to visit them exclusively.
Tour of the area of the Toledo Alcazar and the Mudejar neighborhoods that border it. The first part of the tour will deal with the theme of the Knights Templar, their origin, foundation, military purposes and the reason why they settle in this city of Toledo; we will also see which buildings are identified in Toledo with this military and religious order.
The rest of the walk is an unknown area and at the same time it awakens our interest the most beautiful legends of the city, where the loves between Jews and Christians was something habitual but not very fruitful in those days. Possibility of including in the tour Arab Baths of ash.