This door is also known as the Gate of the Jews, being the one that gave access to the old Jewish quarter, or Door of Santa Leocadia, being presided over by an image of the saint at the back.

The original name of the Cambrón is due to brambles called Cambroneras that in past times grew in its surroundings.

It is of typical Renaissance style, composed of two pairs of towers and arches, and built of stone and brick. 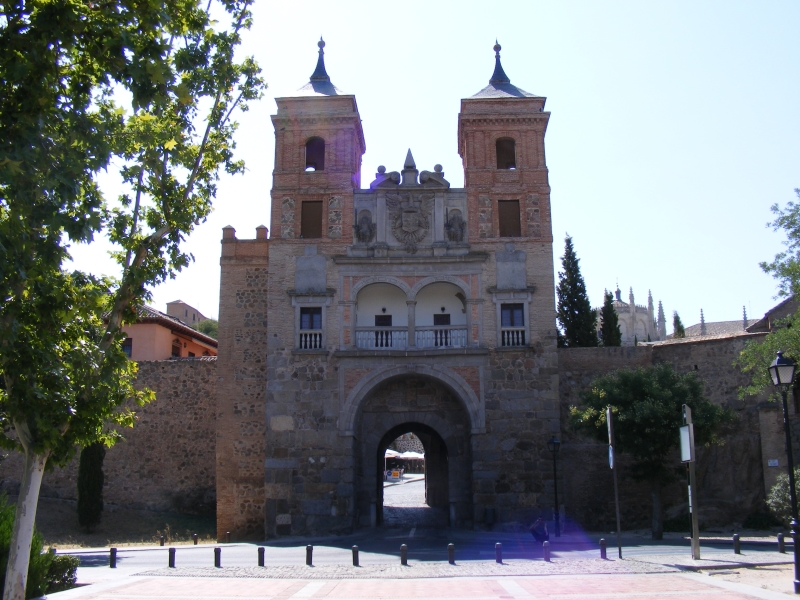 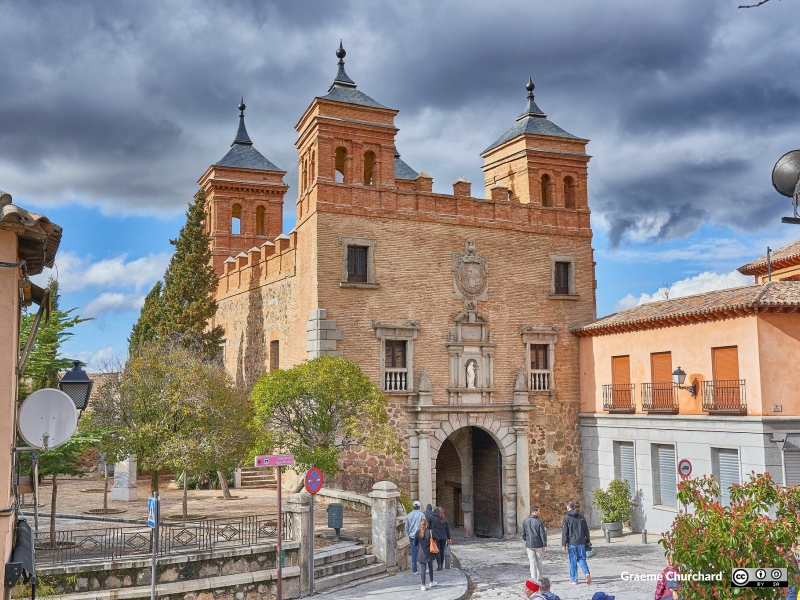 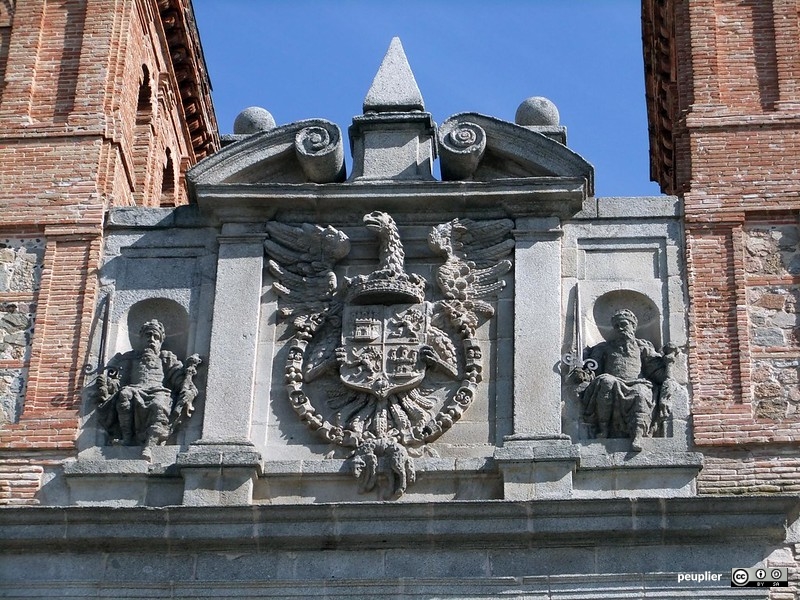 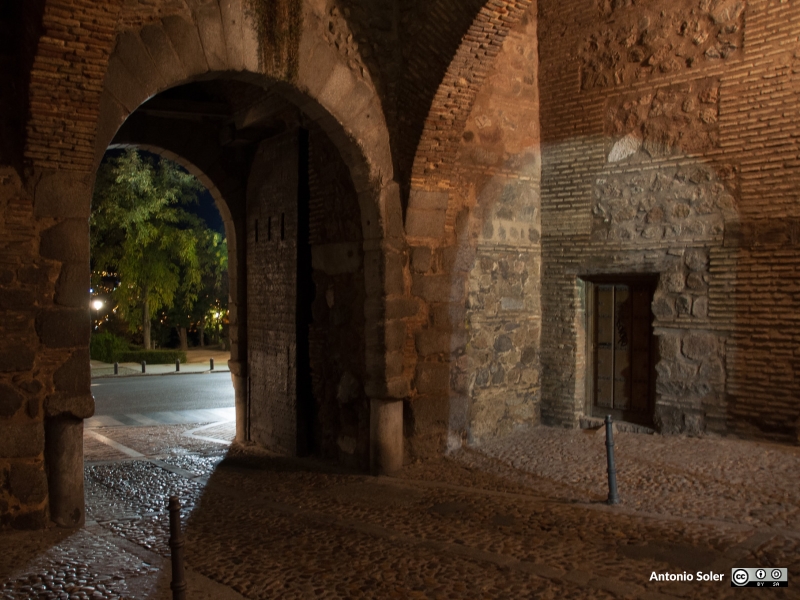 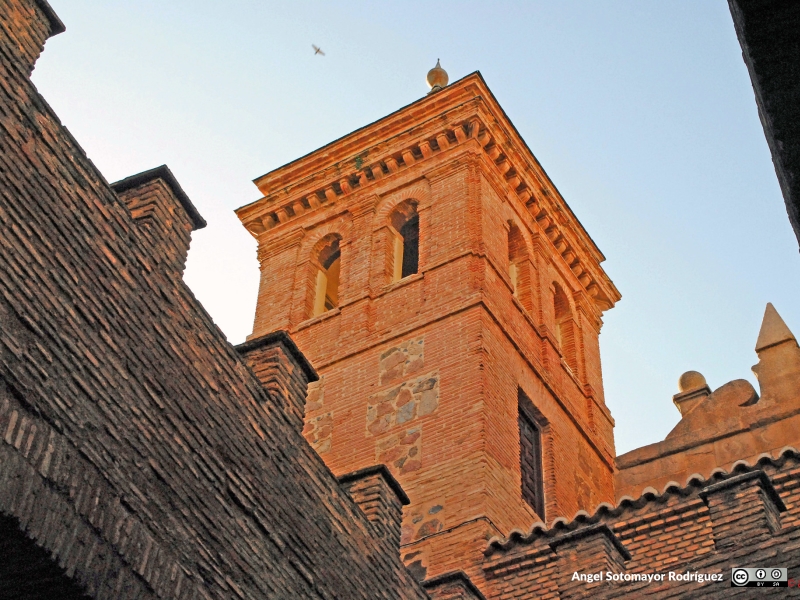 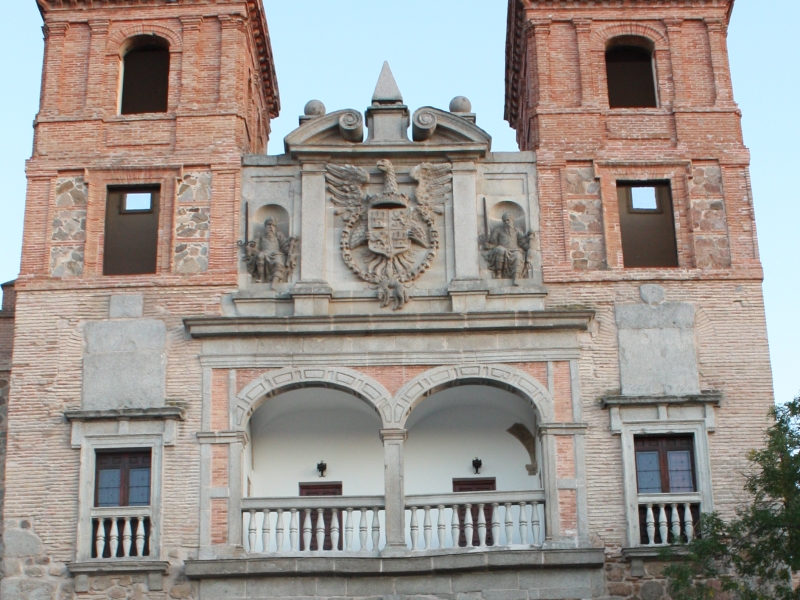