The door that we see today dates from the year 1551, and replaced an earlier one with the aim of adapting to the new urban lines of Carlos V. The emperor intended to modernize a city that, despite being the capital, continued to be anchored in the Middle Ages.

It was drawn by Alonso de Covarrubias, who designed an imposing triumphal arch flanked by two wide towers, and crowned by the largest known Berroqueña stone eagle. For this reason all the kings of the sixteenth century triumphantly accessed the city through the gate.

In 1576 the interior towers were completed under the direction of Nicolas de Vergara. In these towers had his dwelling the guardian of the gate, and they fulfilled the function of control of access to the city by collecting port taxes.

The construction is crowned by a representative figure of the Guardian Angel that protects the city. 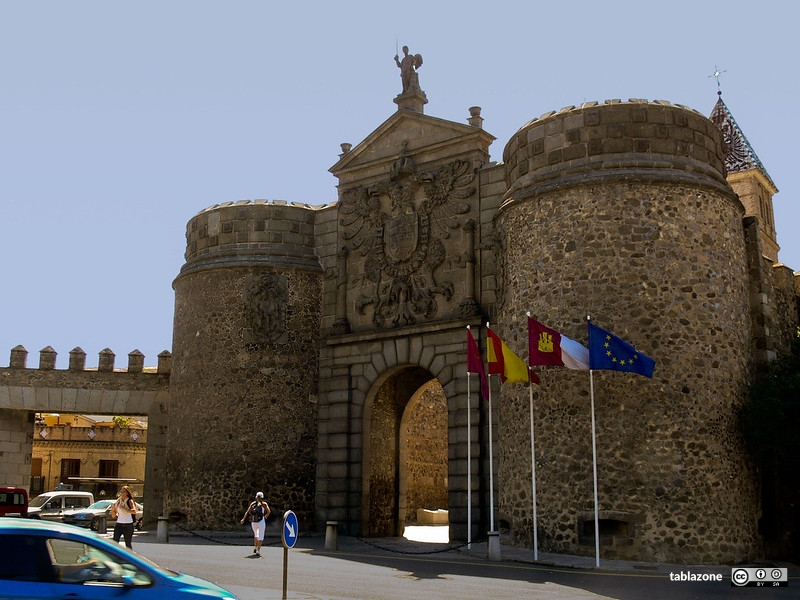 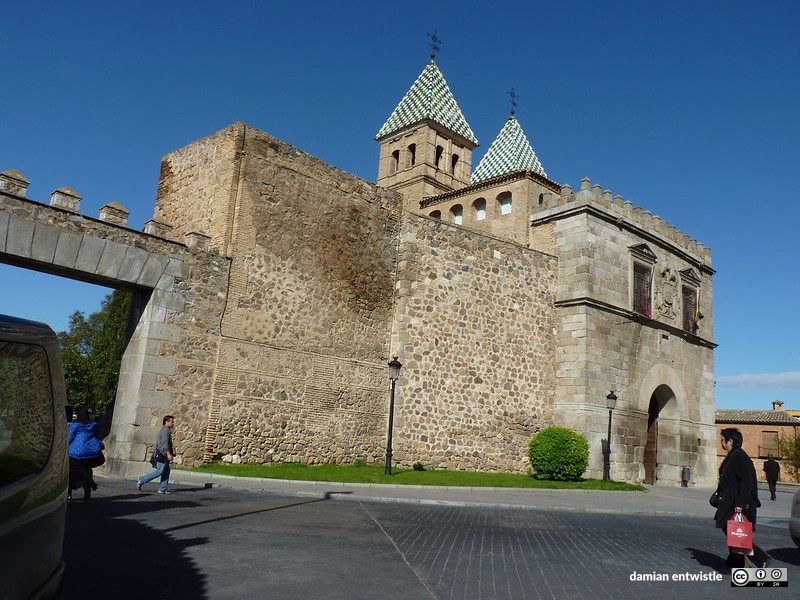 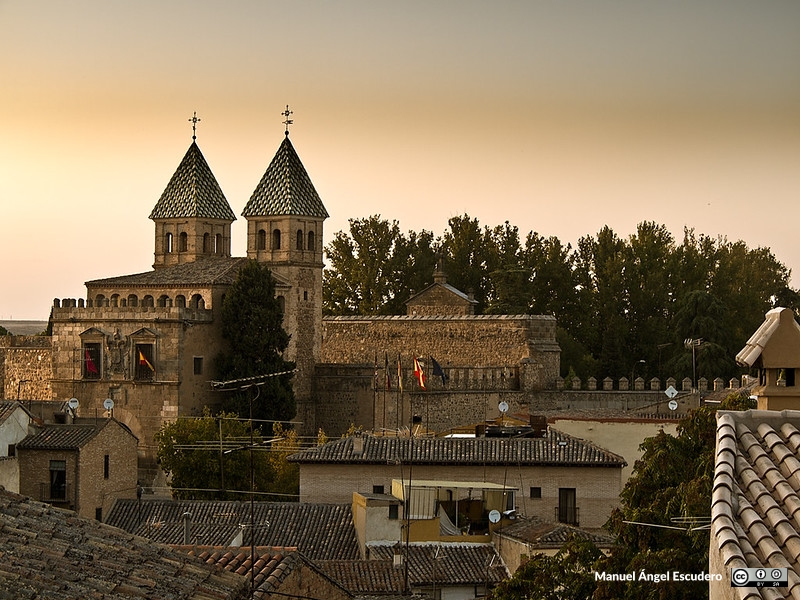 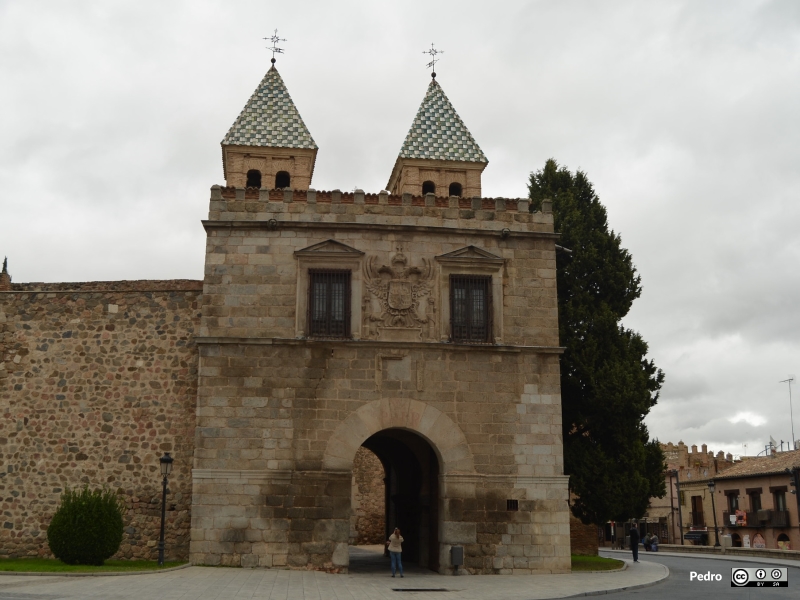 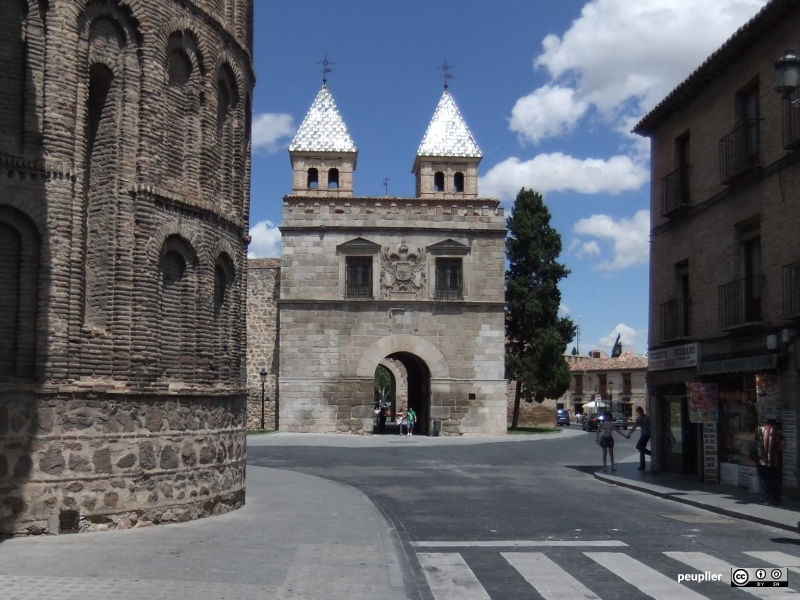 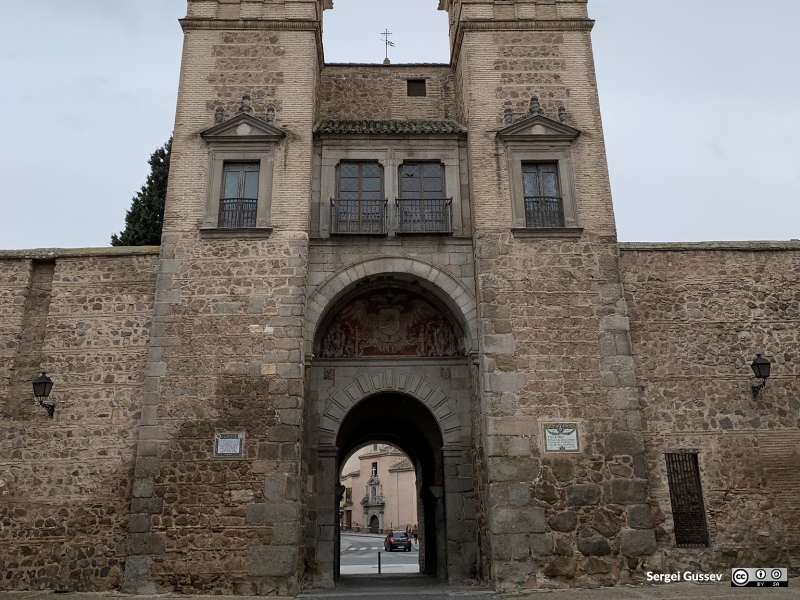