Recently the Roman construction of this bridge has been verified, although until not long ago it was believed that its origin was Arab. It was built with three arches, although the one on the left bank was destroyed in a very early period, possibly in the mid-ninth century. A century later it was rebuilt by order of Abderramán III, replacing the original arch with the one that is preserved today, possibly due to scarcity of resources.

A strong flood in 1258, under the reign of Alfonso X, again caused serious damage, although it was repaired in a short time.

The inner tower was built in 1484, and the exterior in 1721. We know that there was a previous one that was demolished, although we do not know the reasons.

In 1921 it was declared a National Monument. 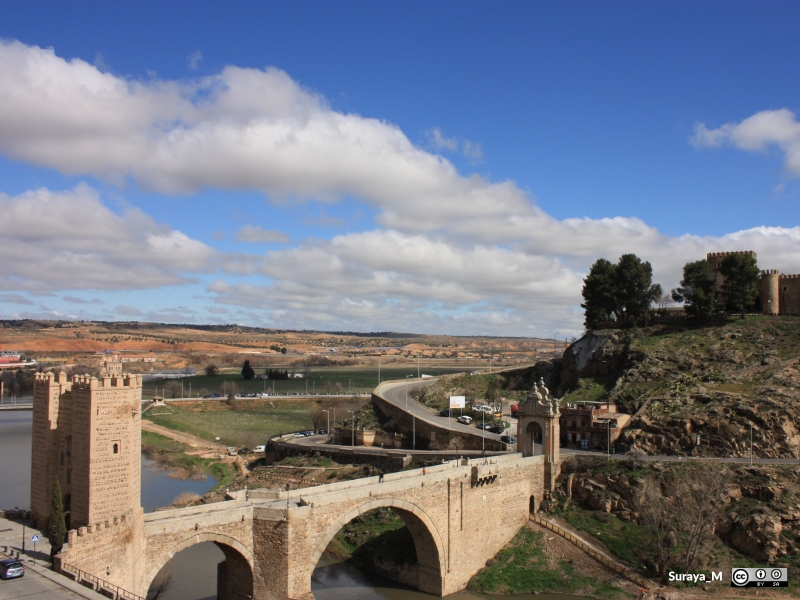 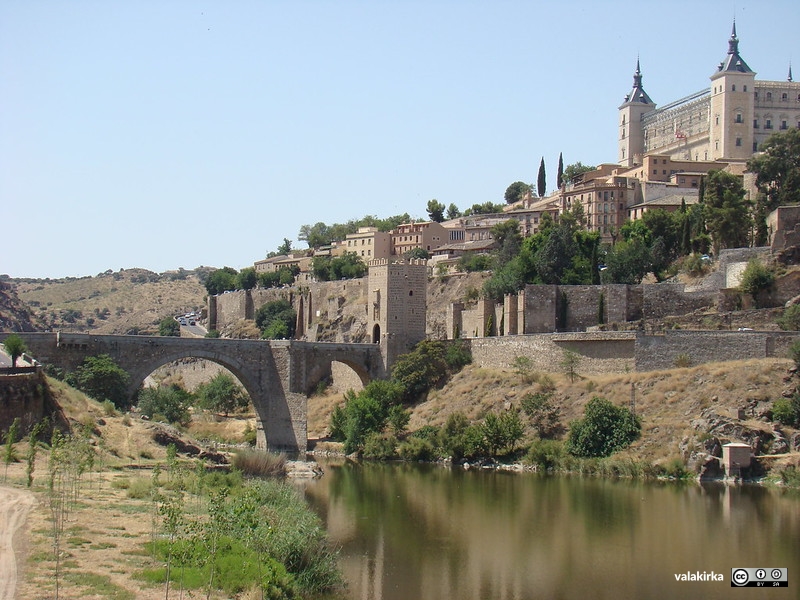 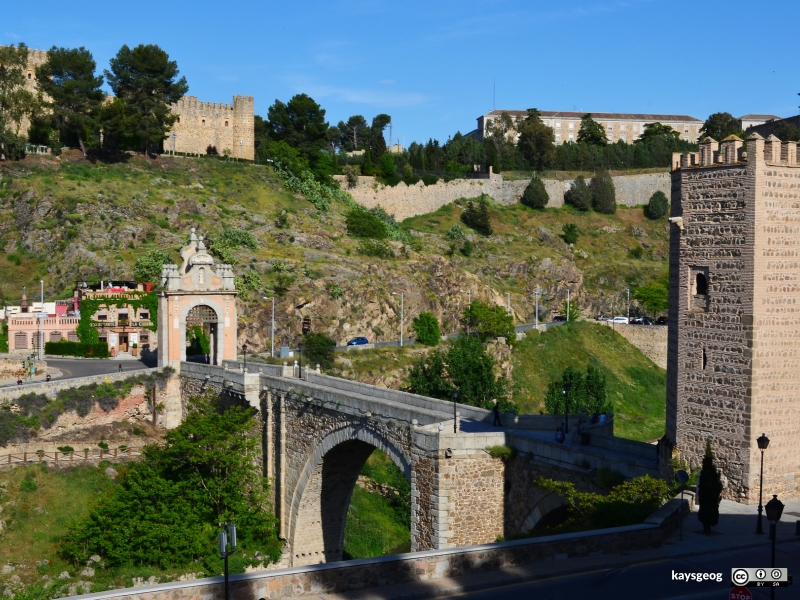 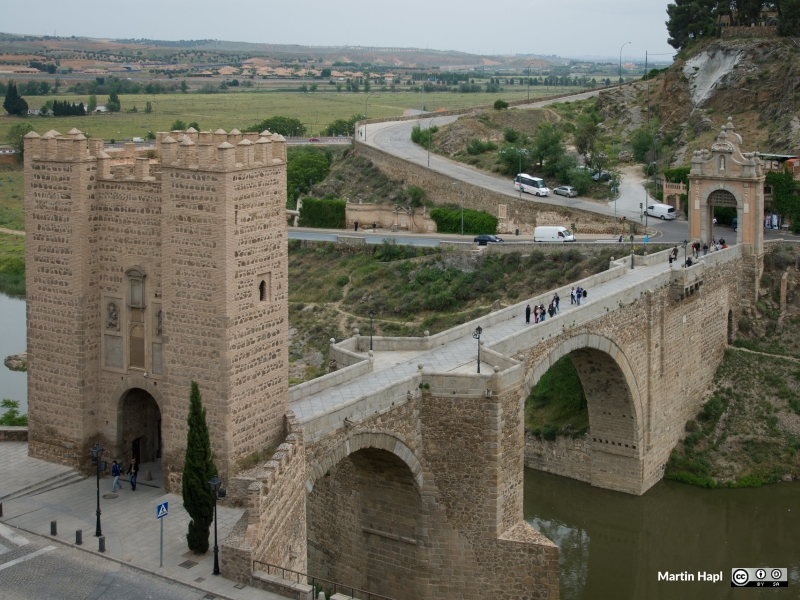 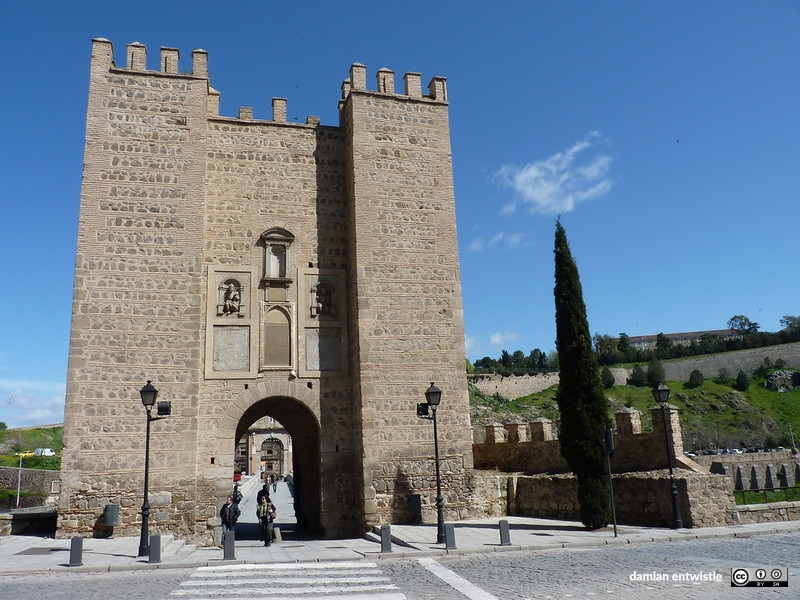