The bridge we see today was built to replace an earlier one, which was destroyed in 1203 by a strong flood, and of which we can see remains downstream. It takes its name from the defunct church of St. Martin of Tours, which was quite close.

Already with Archbishop Pedro Tenorio in the Toledo chair, and peace restored, a complete restoration was made.

In the sixteenth century the inner tower was completed, adding the shield of Toledo of the double-headed eagle escorted by two seated kings. At different points of the bridge we will find different inscriptions that relate a large part of the reforms carried out since 1690 and that gave it its current appearance.

In 1921 it was declared a National Monument. 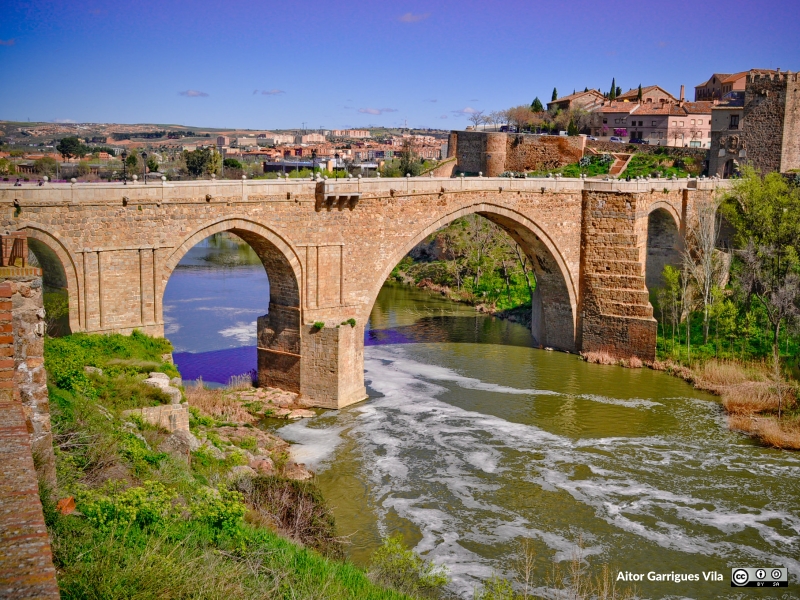 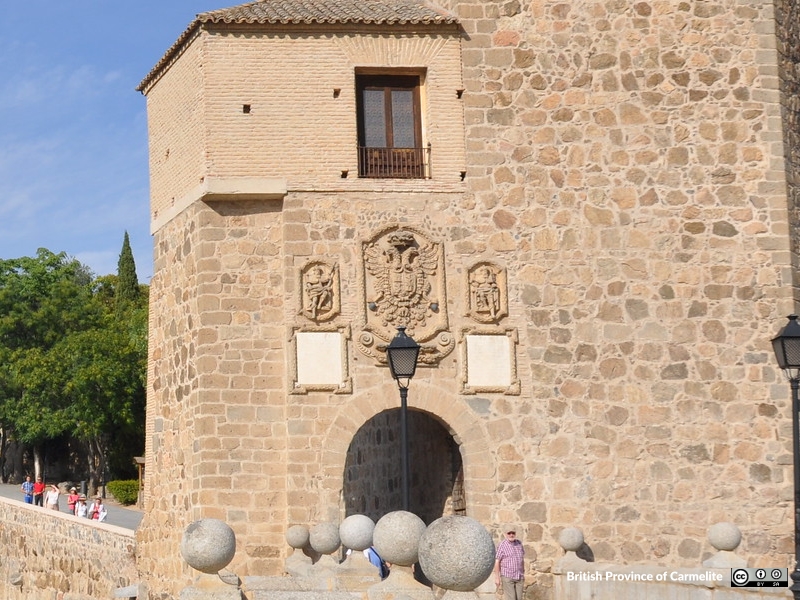 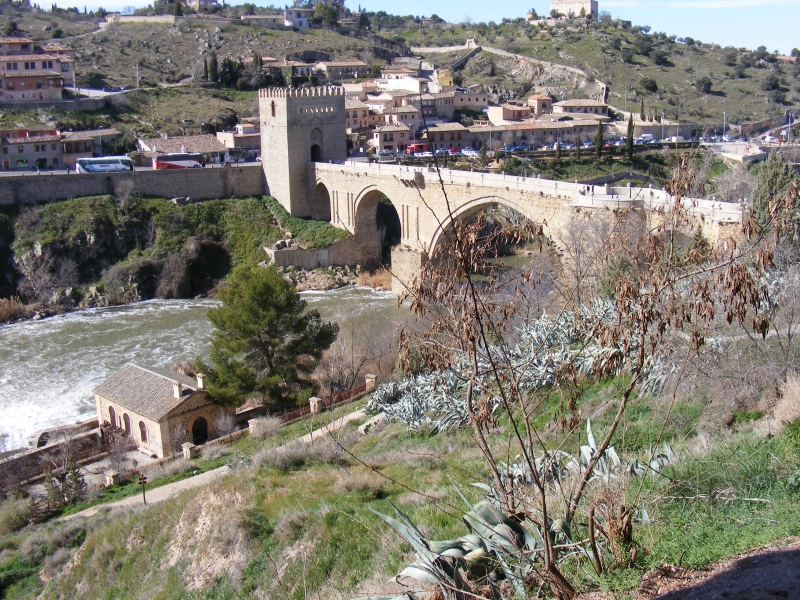 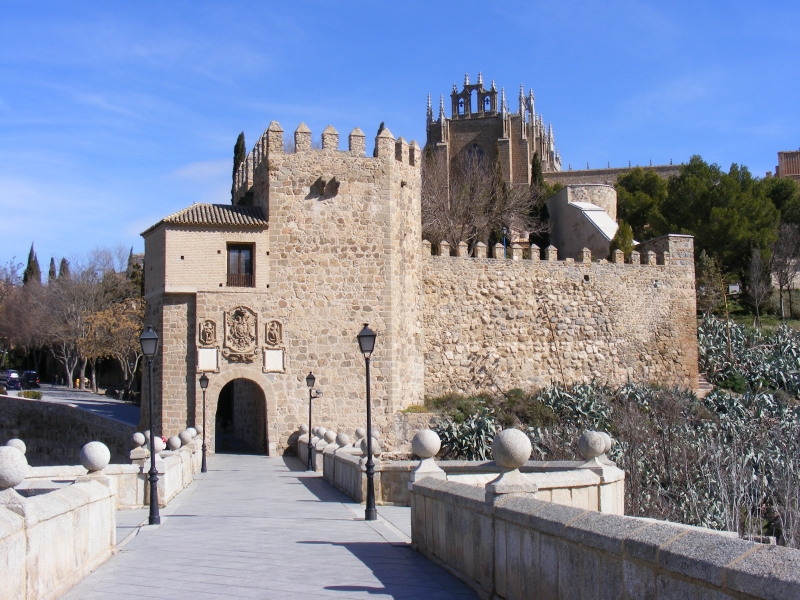 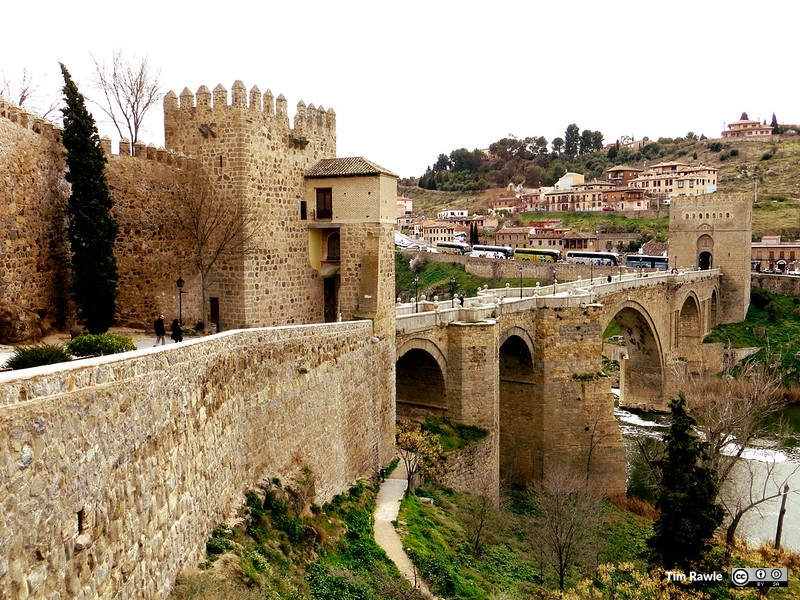 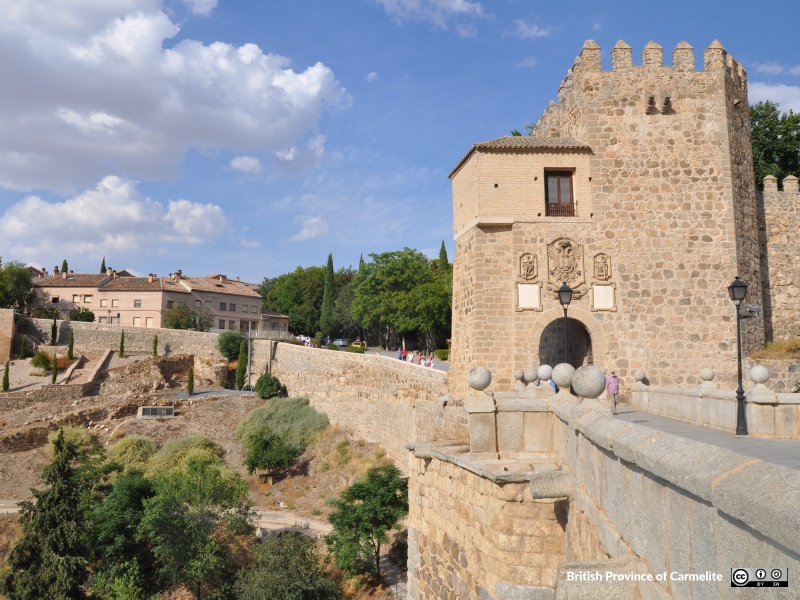