The Catholic Monarchs wanted to found this monastery in 1476 for two purposes. The first was the commemoration of the victory in the Battle of Toro. And the second that the temple was a mausoleum worthy of these outstanding monarchs. But after the opposition of the City Council of Toledo this last purpose was not fulfilled, being buried the monarchs at their death in Granada.

The first person responsible for the works was Juan Guas in 1477, but he was relieved because of his early death by Simon of Cologne and Henry Egas. Highlights include the staircase of the cloisters, the work of Alonso de Covarrubias, and the portico of the Church, designed by Nicolás de Vergara el Viejo and completed by Juan Bautista Monegro in 1606.

During the War of Independence, in the early nineteenth century, it suffered severe damage. But the building was masterfully restored by Arturo Mélida in 1883. 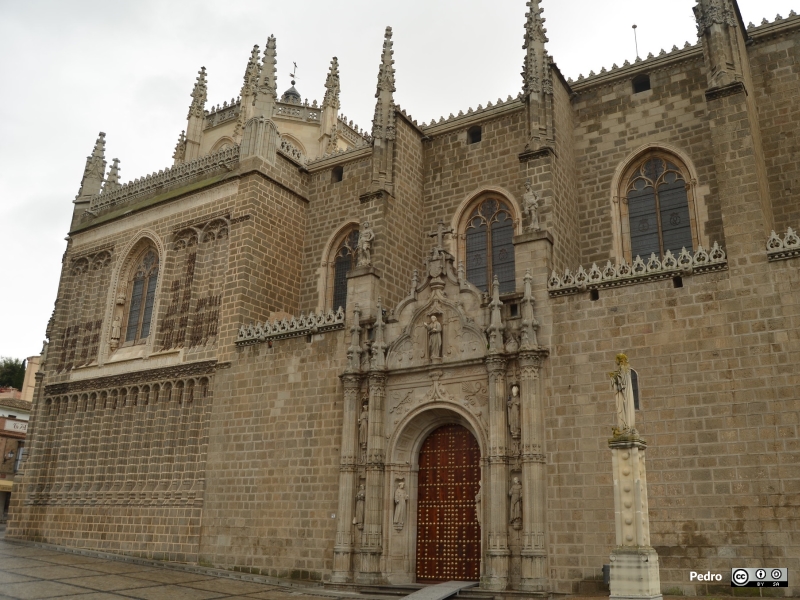 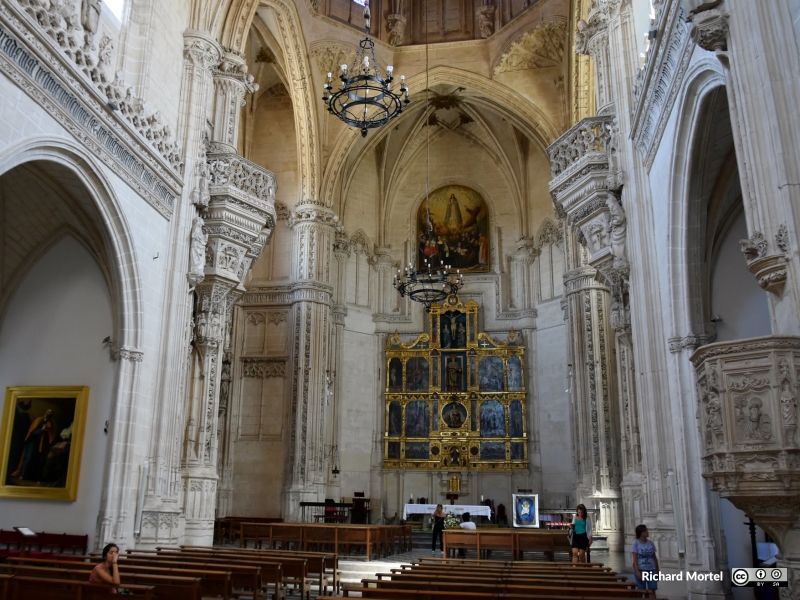 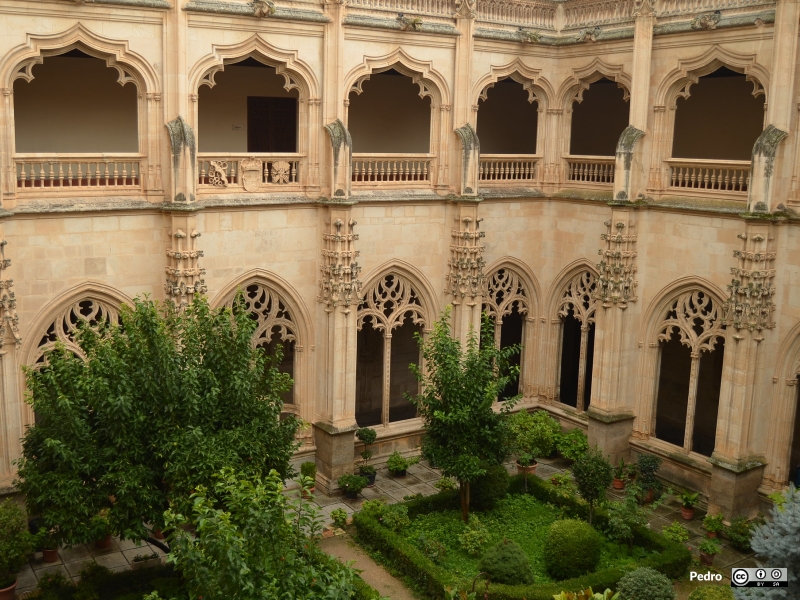 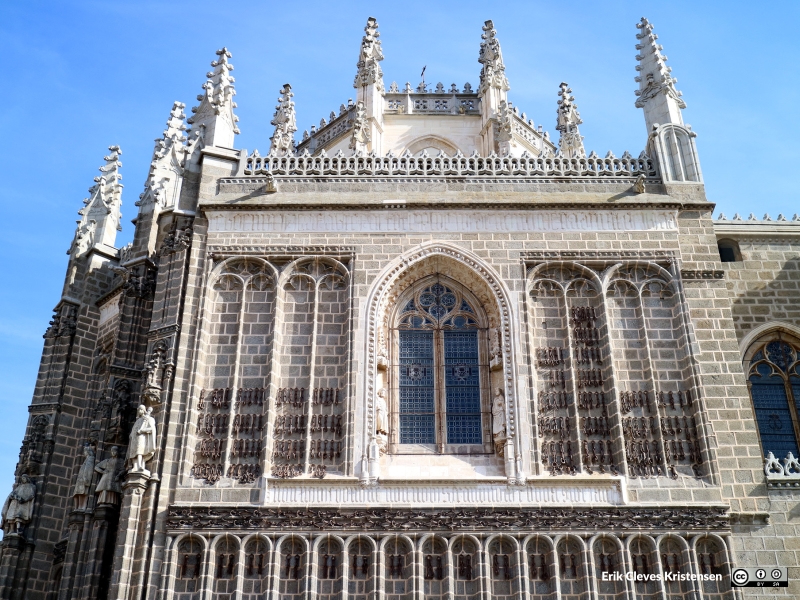 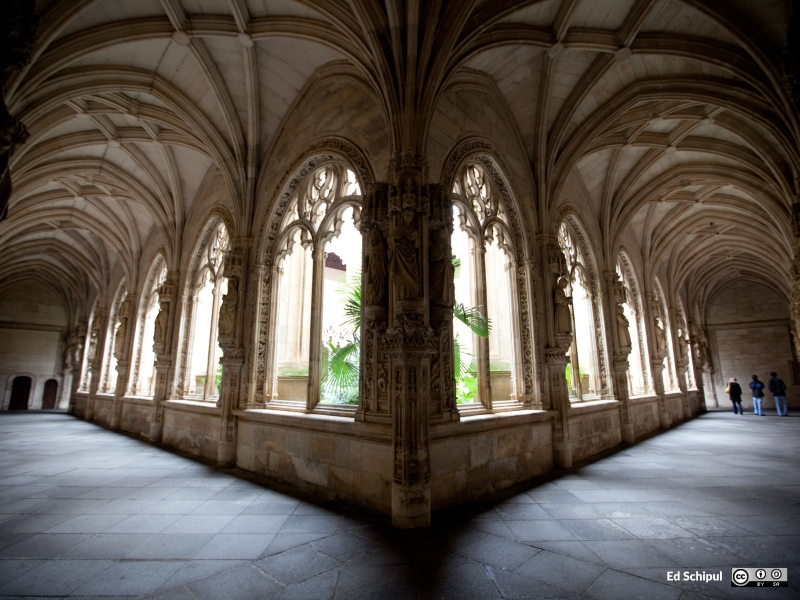 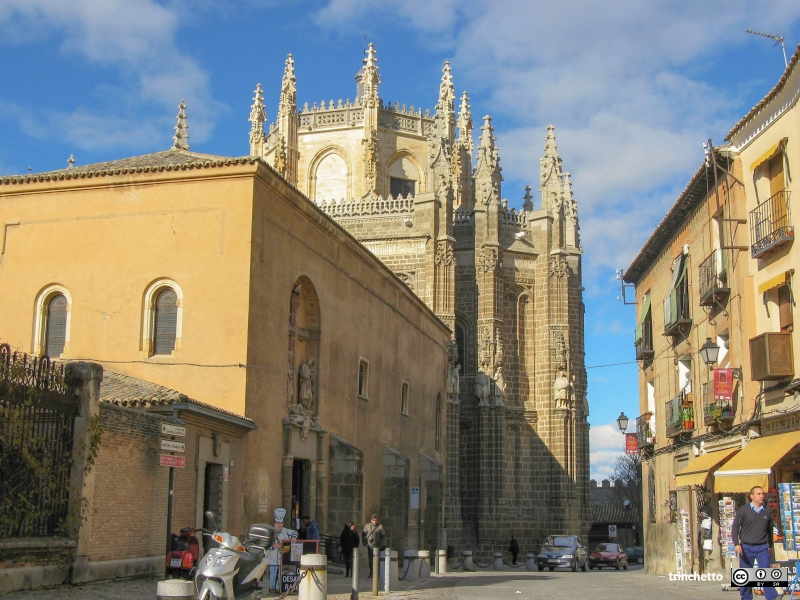