The Cathedral occupies the historic place where the Visigoths had built their Basilica of Santa Maria Maggiore, and the Muslims did the same with their Great Mosque.

Being King Ferdinand III, and archbishop of Toledo Rodrigo Jiménez de Rada, began its construction in 1226, being a certain master Martin the first to direct the works, of which we know nothing. Soon After, Pedro Pérez took over, as attested by a tombstone that is preserved in the same cathedral.

If we take into account the closure of its last vault to date its completion, it would be in the year 1492. Although in more recent dates important work has continued to be carried out, such as the Transparent. 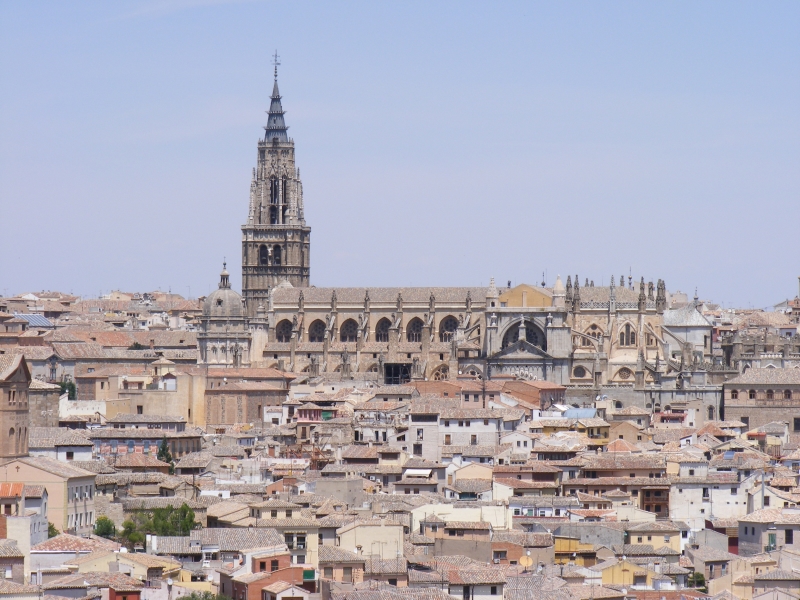 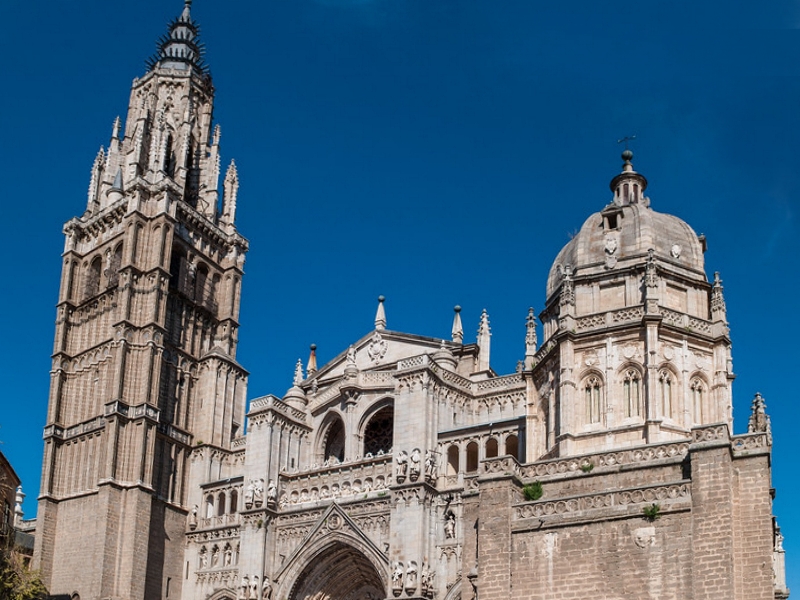 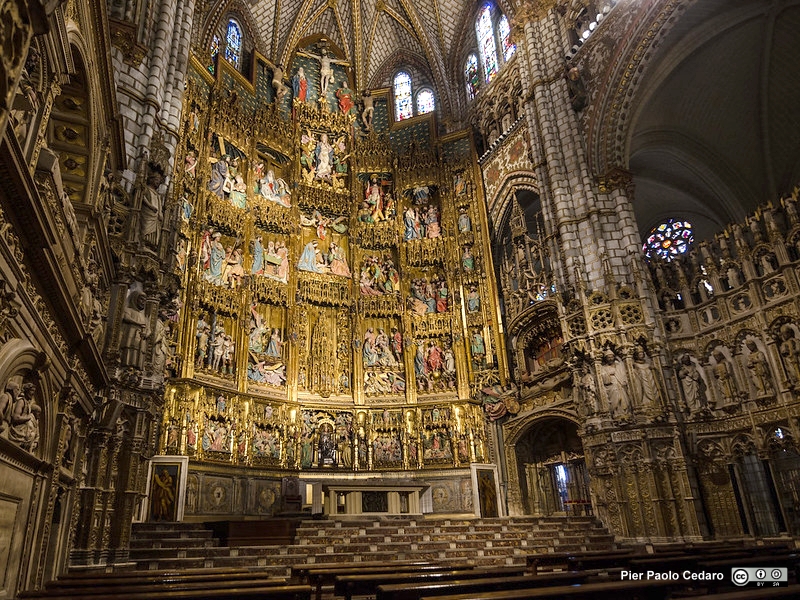 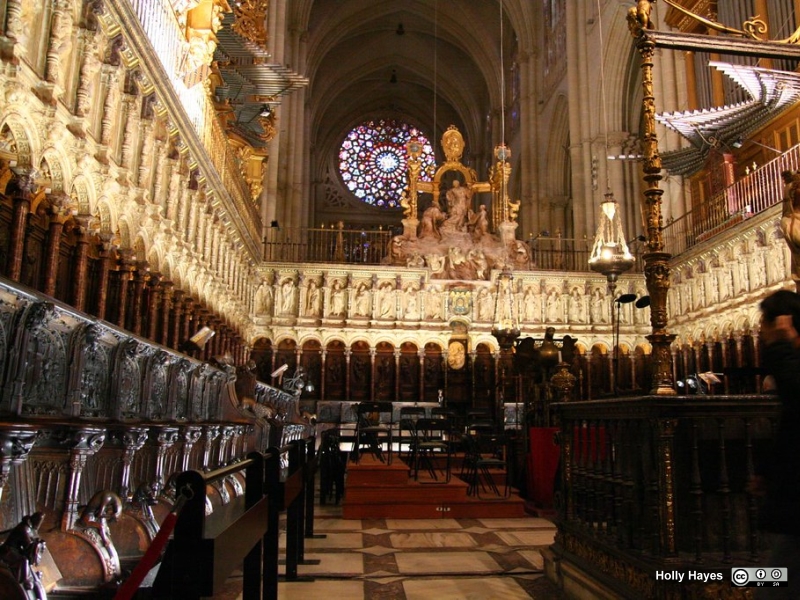 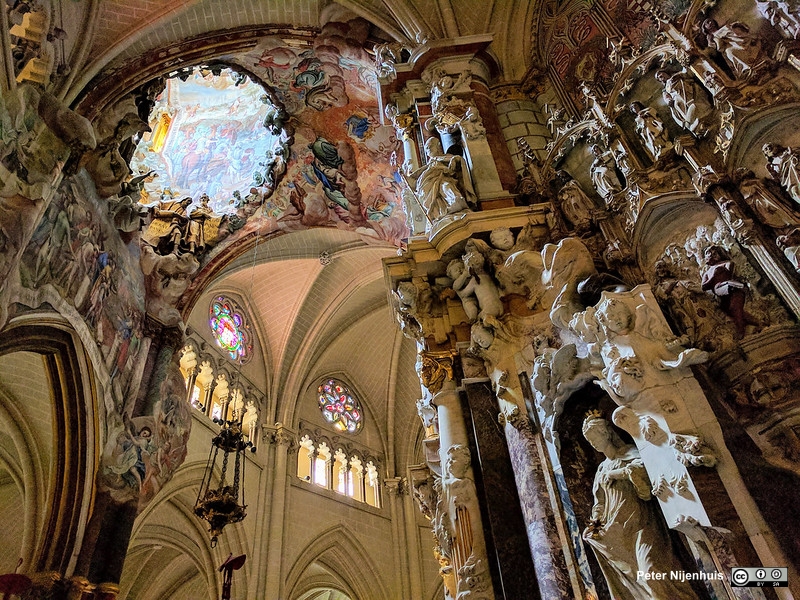 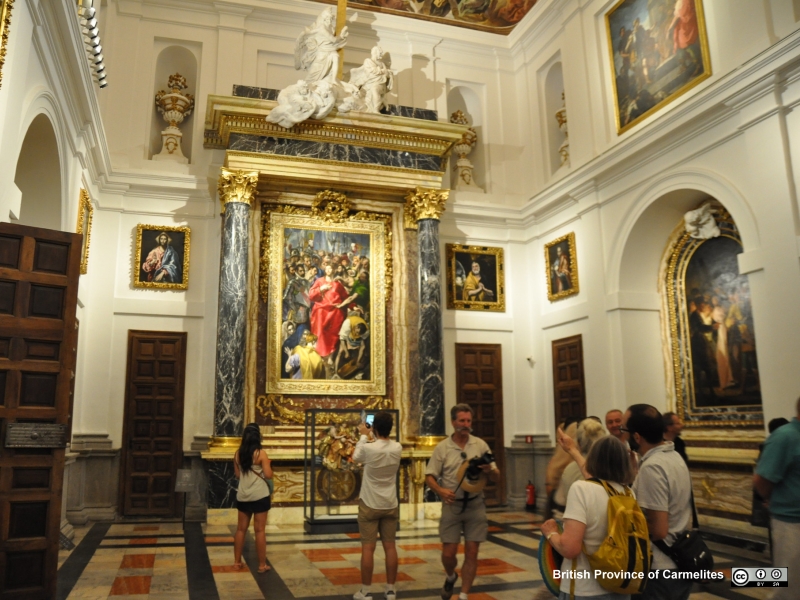 Toledo chosen among the most welcoming cities in the world