Also known as the Hospital outside for its location outside the walls. The reason for its location is due to the municipal ordinances of the time, which dictated that buildings for hospital use could not be inside the urban area. The person responsible for its construction was Cardinal Juan Pardo Tavera, whose name the hospital took, and work began in 1541 under the command of Alonso de Covarrubias. Years later Hernán González de Lara, until then a quantity surveyor, took over until 1577, the year in which he died. In this year he was replaced by Nicolás de Vergara el Mozó, who left his style marked in the church of the hospital, where the tomb of the founder is located.

In the building there is currently a primary school, the Archive of the Nobility, and a more than interesting museum. 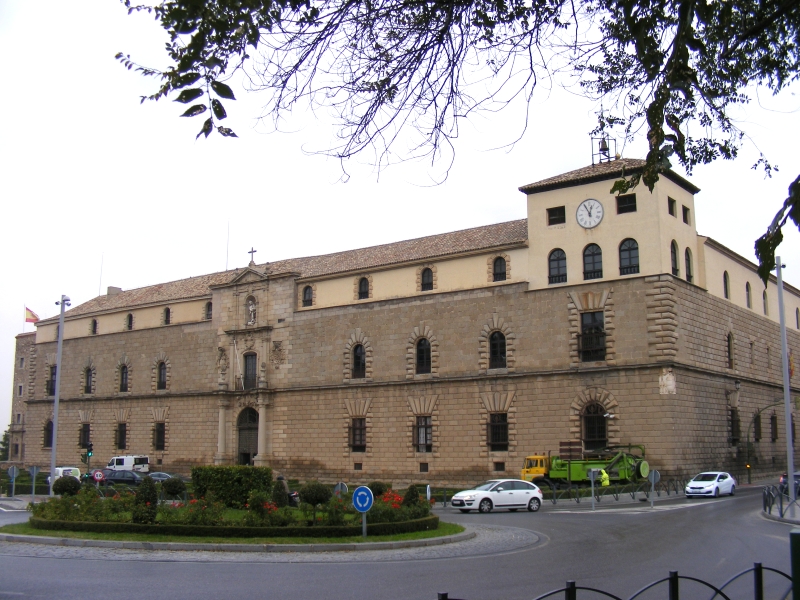 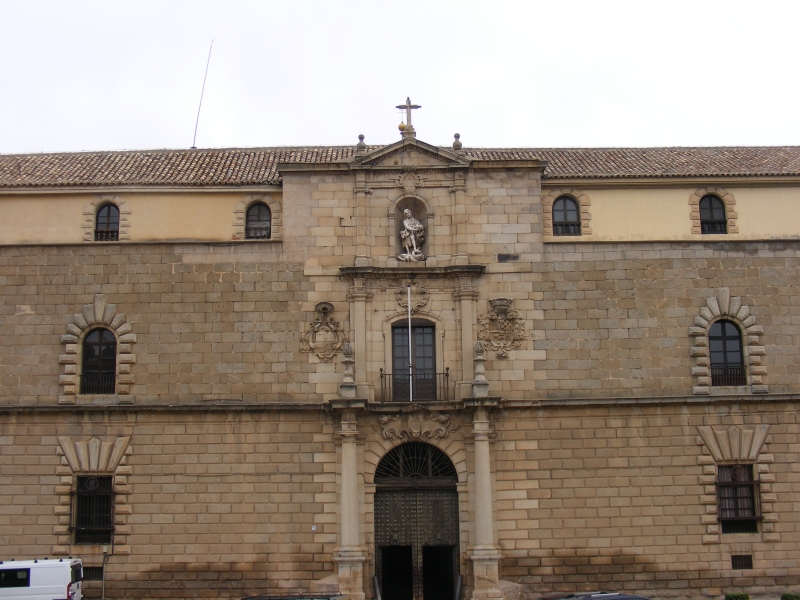 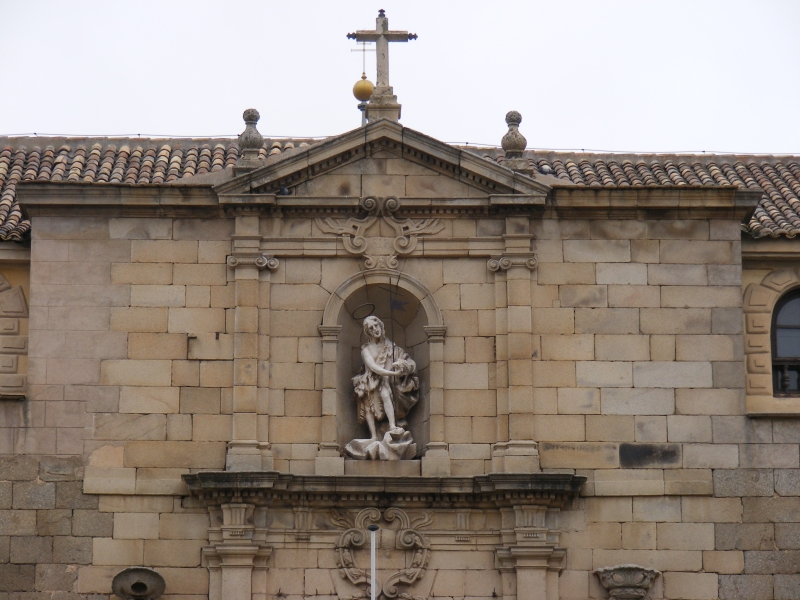 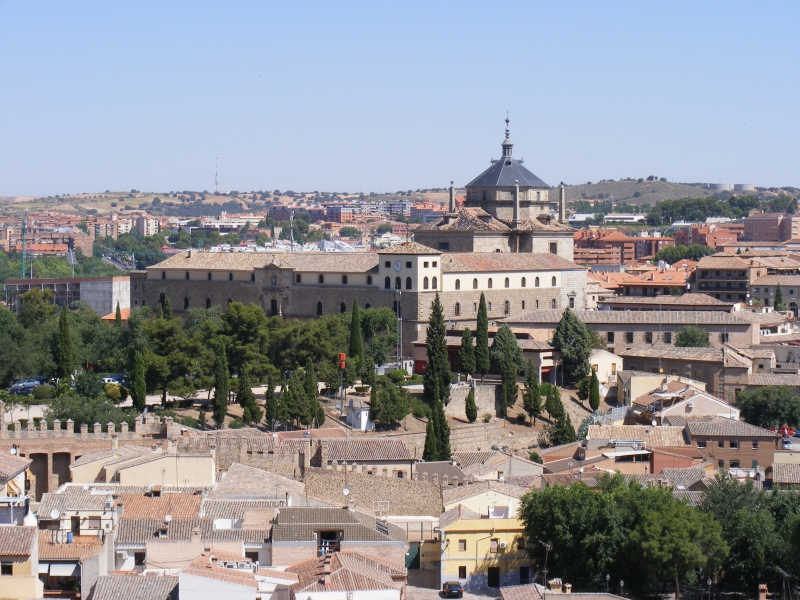 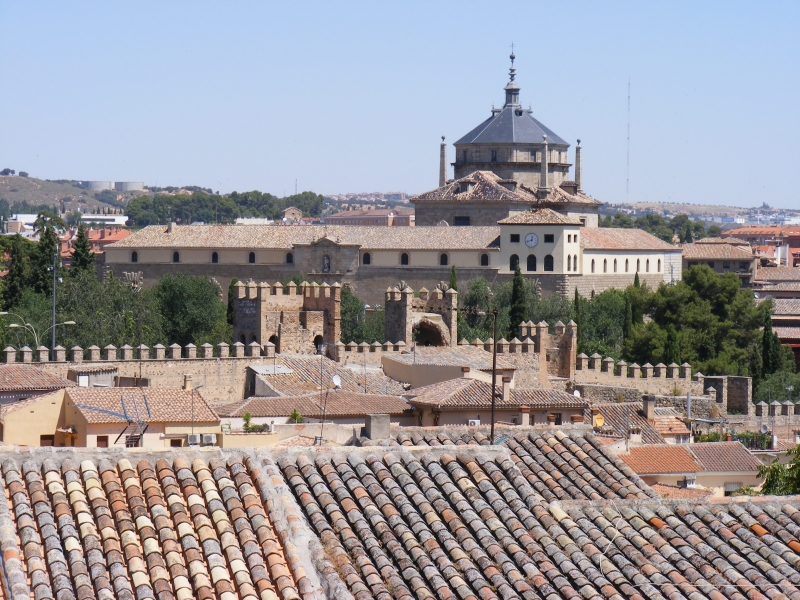 Church of the Jesuits