The church of the Jesuits, or San Ildefonso, was built from 1628 on a plot where previously was located the palace of Juan Hurtado de Mendoza, sixth Count of Orgaz. In its construction different architects intervened, highlighting above them the Jesuits Pedro Sánchez and Francisco Bautista, who were based on the architectural traces so characteristic of the Company. In 1676 the main altarpiece was placed and the works were completed.

You can access the top of its towers, and enjoy one of the most impressive views of Toledo, above its roofs. 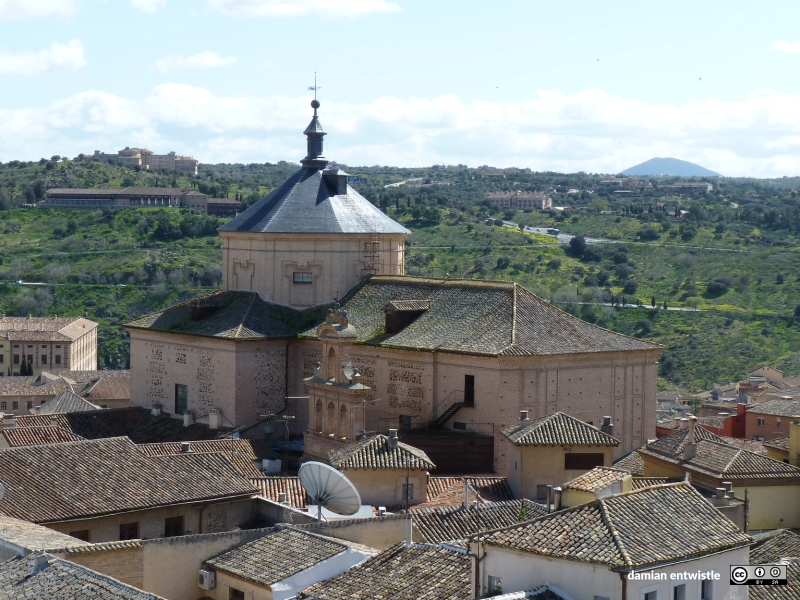 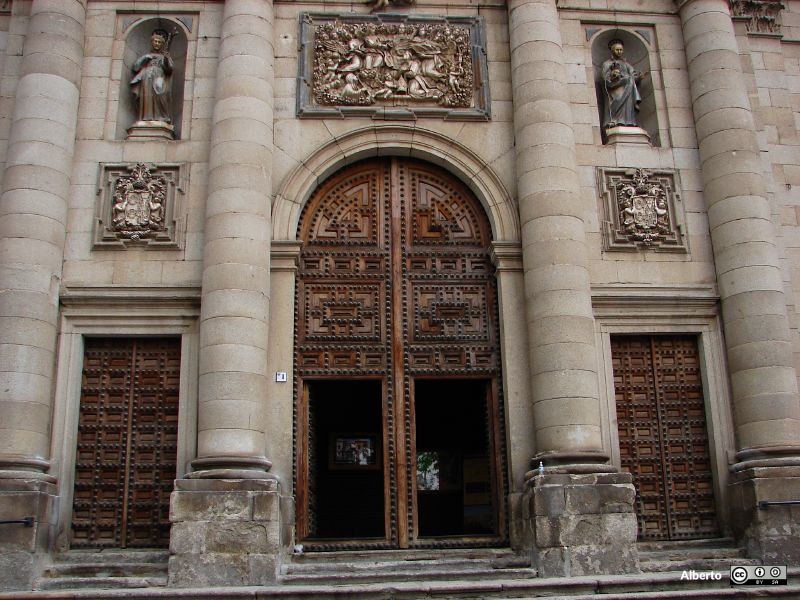 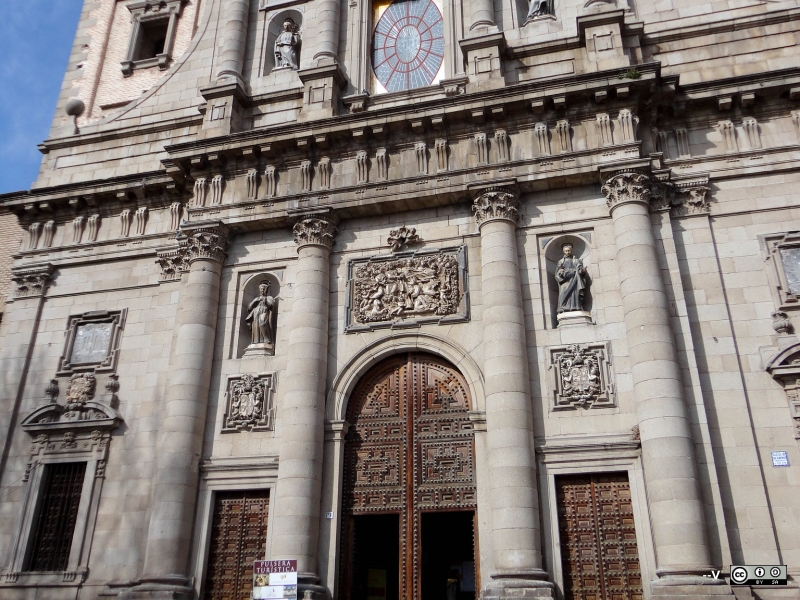 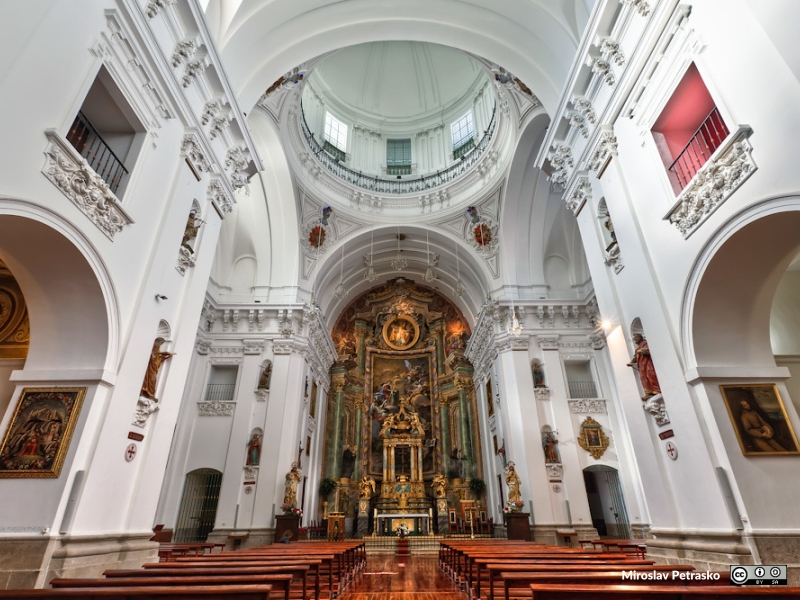 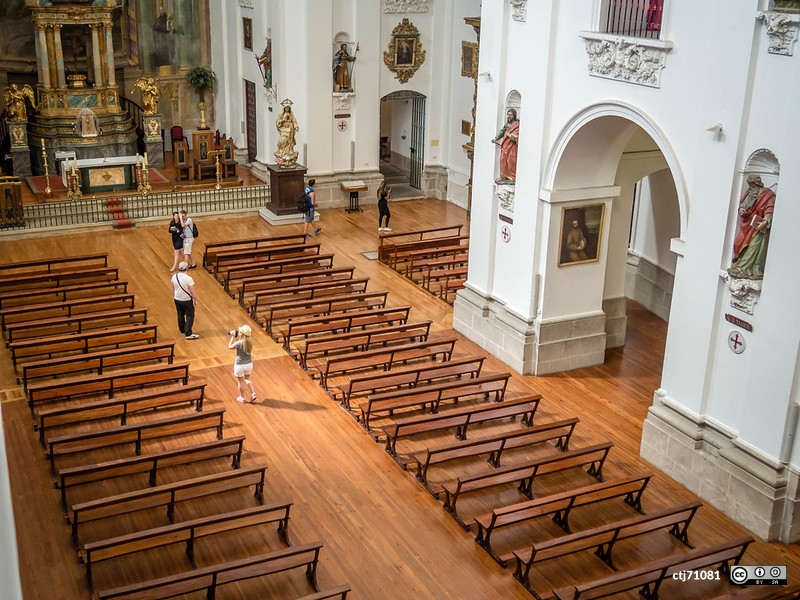 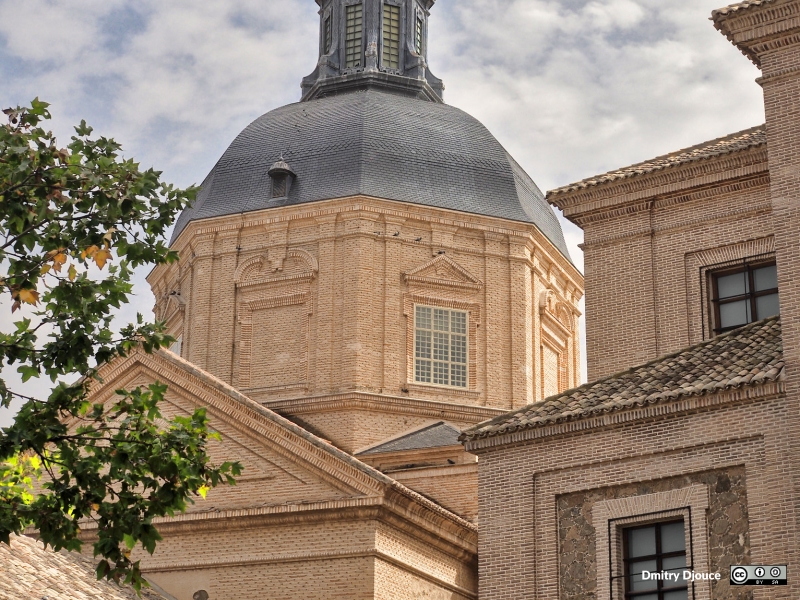